How to choose Ceiling Fan Regulators to regulate your electricity bills

In one of our recent articles we posted a few measurements that we did on various kinds on ceiling fans: Evaluation and comparison of Superfan, a BEE 5 star rated fan and regular fans. The measurements showed that the electricity consumption of ceiling fans depend on the speed at which they are operated. But a study by Consumer Coordination Council of India (link) also showed that the power consumption at various speeds also depend on the type of regulator used. A stepped electronic type of regulator can save up to 40% as compared to an electric resistance type regulator. Also an electronic movable type regulator generates enough harmonic distortion to heat up the fan motor and reduce it’s life. The infographic below shows the three types of regulators: 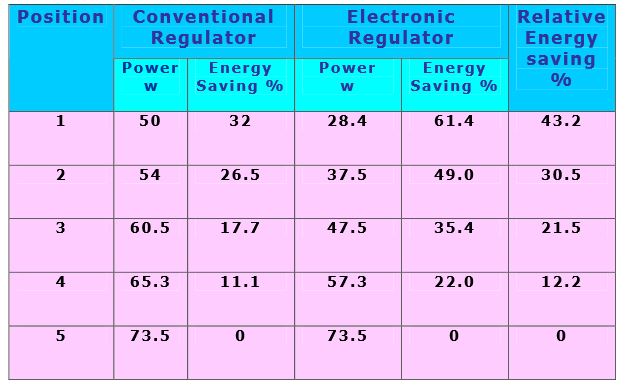 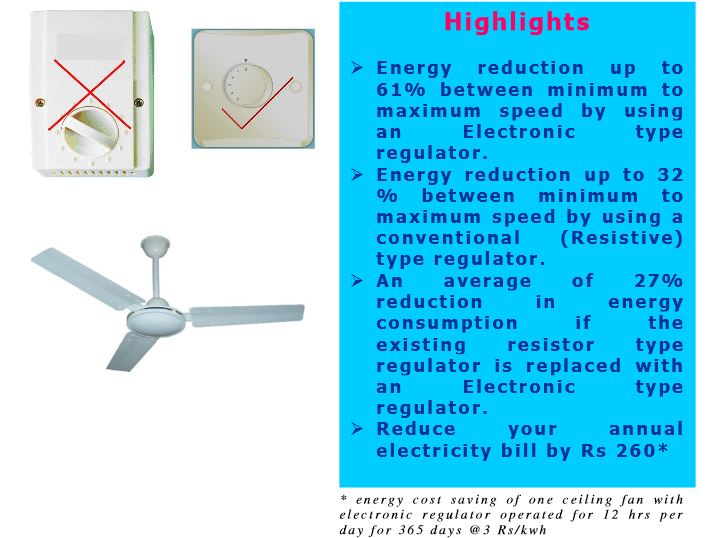 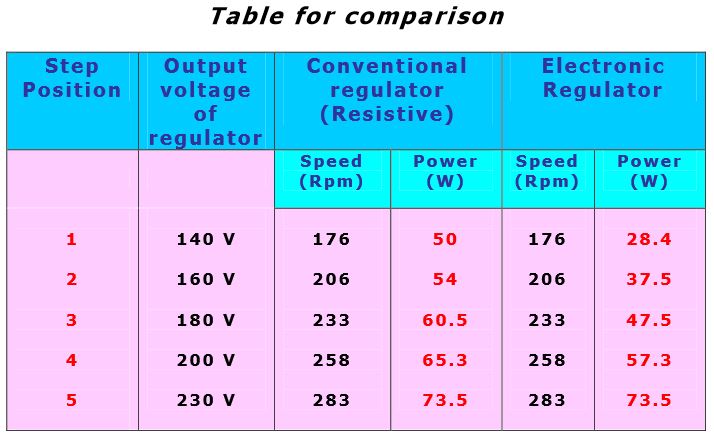