Surprise guys! Bharti Airtel enters into an agreement with Reliance Jio Infocomm to provide international data capacity via Bharti’s India-to-Singapore i2i submarine cable. Both of the companies signed an Indefeasible Right to Use (IRU) Agreement for this.

Bharti Reliance Jio InfocomAfter the deal with Reliance Communications for nationwide fiber network access, the deal marks Reliance Jio’s continued efforts to rapidly grow and expand both its international and domestic network and infrastructure by building an ecosystem with multiple carriers and service providers.

The official statement from Reliance Jio Infocomm reads that Bharti and Reliance Jio will continue to build on this strategic framework and consider other mutual areas of co-operation and development to leverage their respective assets towards offering their customers a much richer experience. 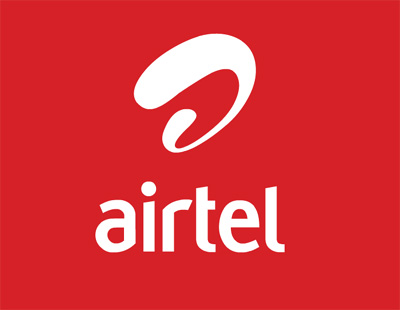 i2i connects India to Singapore and is wholly owned by Bharti. The state of the art cable consists of eight fiber pairs using DWDM, capable of supporting multiple terabits of capacity per fiber pair. Its landing points are at Chennai in India and Tuas in Singapore. Reliance Jio will utilize a dedicated fiber pair on i2i. The high speed link will enable Reliance Jio to extend its network and service reach to customers across Asia Pacific region.

It will connect Reliance Jio directly to the world’s major business hubs and ISPs, thereby, helping the operator to meet the bandwidth demand and provide ultra-fast data experience to its customers.

But one thing is for sure, Reliance Jio is really gearing up this time for its countrywide 4G/LTE launch, which is expected to be by December 28, 2013.