According to our exclusive sources Airtel will officially launch 4G LTE services on Mobile Phone by the end of December, 2013 (expected in 3 weeks from now).As of now Airtel 4G services providing only Broadband Wireless Access over LTE and Voice over 4G is still not launched by the operator due to regulatory and technical issues.

Airtel is also testing 4G LTE smartphones from Samsung, ZTE and other Indian smartphone vendors such as Micromax on its 4G LTE network. 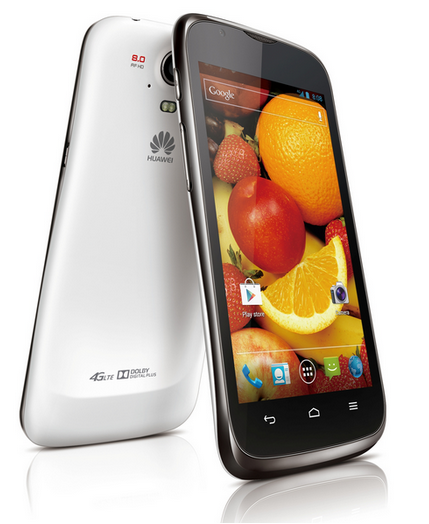 Airtel already applied for dedicated series of 4G  mobile numbers to Department of Telecom (DoT) for each service area alloted to them to offer voice over 4G.

So are you ready for launch of Next Generation Mobile Service in India ? drop your comments below