Telco Operations are shutting down in UP East Circle by MTS 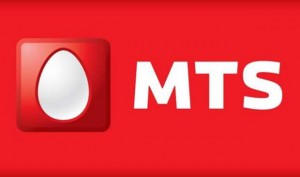 MTS one of the premium CDMA operator registered under Sistema Shyam TeleServices Limited (SSTL) in India recently announced in company’s own website that it will going to shutdown its operation in UP East circle from 10th April 2013.Last Year 122 licenses were squashed by the Supreme Court.

Assam, Andhra Pradesh, Bihar, Himachal Pradesh, Haryana, Jammu and Kashmir, Madhya Pradesh, North East, Orissa and Punjab were the name of the 10 respective circles where MTS has closed down its shops due to Supreme Court’s verdict given on 23rd March.