Uttar Pradesh, Tamil Nadu and Rajasthan were some of the special categorized falls under those 15 circles where revenue generation is up to medium range, so World’s renowned smart phone maker Blackberry has announced a special plan for Rs 129 which will provide 1 GB data usage for the users.

Hitesh Shah,Commercial Relationship Director for Blackberry announced that this new innovative plan will be for those users who possess the SIM of Aircel, Idea Cellular and Vodafone. 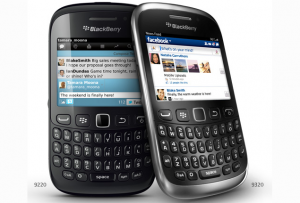 Blackberry Messenger is the only choice left for those users falling under this plan residing in  metros and top four telecom circles of Gujarat, Andhra Pradesh, Maharashtra and Karnataka.

Hitesh Shah quoted that “We are trying to get deeper into market with affordable plans. For 15 telecom circles which excludes metros and category A circles, BlackBerry will offer consumer access to all BlackBerry Services for Rs 129 limited up to 1GB,”