Microsoft will be bringing octa-core processors and powerful graphics close to desktop-level to Windows 10 smartphones and tablets soon, as per the description of a Microsoft session at the upcoming GDC (Game Developers Conference) conference on March 6. Also announced was native flac audio format support for Windows 10 smartphones and tablets in the future. 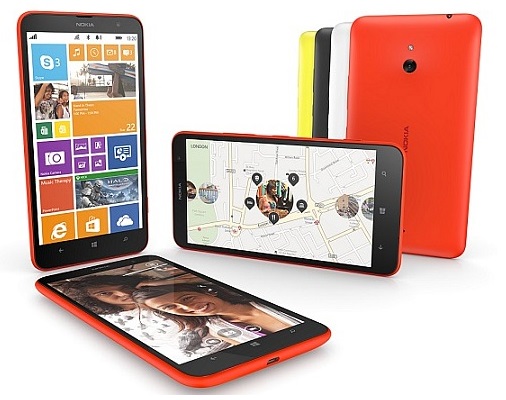 Titled “Sustained Gaming Performance in Multi-Core Mobile Devices (Presented by Microsoft),” the description of the presentation clearly states that, “Windows 10 phones and tablets with 8 CPUs and very powerful GPUs are expected soon.” Specific to gaming, the session is for developers to learn how to design games that make use of the powerful hardware without triggering the throttling required by mobile devices with passive cooling. The post points to the release of flagship Windows 10 smartphones and tablets later this year, which fits in with a previous report that pegged the next flagship to launch in September 2015.

It also fits in with another report, that quotes the Director of Product Marketing for Microsoft Mobile Devices, Ifi Majid, to say the next Windows 10 flagship smartphone will arrive “later this summer”. The firm last week also added that not all Windows Phone smartphones will be receiving the Windows 10 update. So far, only three handsets are confirmed for the OS update are Lumia 435, the selfie-happy Lumia 735, or the gorgeous gold-edition Lumia 930.

The 30-minute GDC session will be held by Iulian Calinov, Lead Program Manager at Microsoft. The entire post reads, “Modern mobile devices and smartphones are reaching the computing capabilities reserved until recently for desktop PCs. Windows 10 phones and tablets with 8 CPUs and very powerful GPUs are expected soon. Despite significant progress in reducing power consumption these devices are able to draw more power under sustained load than can be safely dissipated with current passive cooling technologies. Windows 10 and the hardware it runs on are designed to safely handle such situations, mostly by reducing the system performance – which could affect game-play negatively. Learn to counter this effect by designing games that achieve sustained thermal-to-quality tradeoffs in these systems.”

Microsoft has however not detailed anything else for now. The fans would have to wait for the presentation. Meanwhile Microsoft’s Joe Belfiore has also confirmed that Windows 10 will bring flac (Free Lossless Audio Codec) audio format support on smartphones and tablets (including small-screen tablets), though it will be expected in later builds. Belfiore, while replying to a query by a user named @Lisan_09 on Wednesday, tweeted that, “@Lisan_09 Yes, FLAC support will be on phones/small tablets… won’t be in the first insider build, though, will be a few months later..”