Samsung has started sending invites for an event in New Delhi where the company is set to launch the new flagship Galaxy S6 alongside the Galaxy S6 Edge.

We already know that the South Korean giant will start sales of the Samsung Galaxy S6 and Samsung Galaxy S6 Edge globally starting April 10, and is expected to do so in India as well while opening pre-orders before that date. 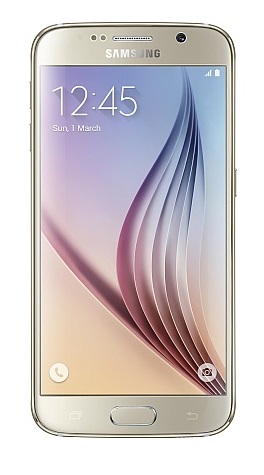 For specifications, both the Galaxy S6 and Galaxy S6 Edge feature a 5.1-inch Quad HD (1440×2560 pixels) Super Amoled display with a pixel density of 577ppi. The only difference being the latter sports a dual-edge display. The new Samsung Galaxy S6 and Galaxy S6 Edge run Android 5.0 Lollipop and are powered by an octa-core (quad-core 2.1GHz+ quad-core 1.5GHz) processor coupled with 3GB of RAM (LPDDR4). There is a 16-megapixel rear camera with OIS (optical image stabilisation) and LED flash onboard, apart from a 5-megapixel front camera. 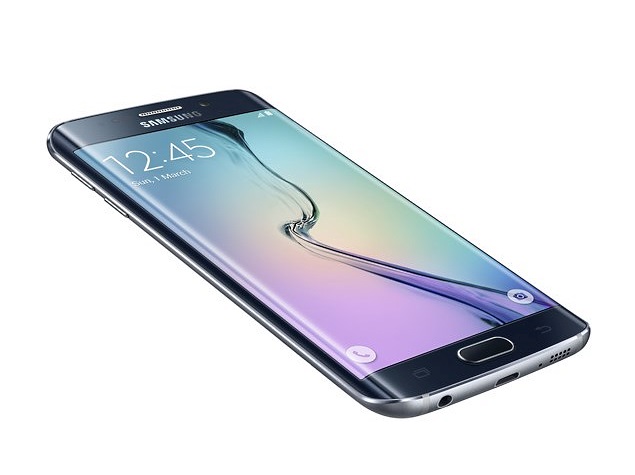 Much like the Samsung Galaxy S5, the new premium Galaxy handsets also pack fingerprint scanning with an enhanced touch-type fingerprint scanner on the home button. Additionally, both the handsets will come pre-installed with upgraded Samsung Knox. The Galaxy S6 is backed by a 2550mAh battery while the Galaxy S6 Edge comes with 2600mAh battery. Both phones support wireless charging built-in, with support for WPC and PMA standards.

The event could also see the announcement for the Indian market regarding the new mobile payment service called Samsung Pay, set to rival Apple Pay. Samsung Pay is set to debut on the flagship Galaxy S6 and the Galaxy S6 Edge in the US during second half of 2015.