Home >> Latest Phones and Tabs >> OnePlus One to Get SwiftKey Keyboard

OnePlus One to Get SwiftKey Keyboard

OnePlus has collaborated with popular keyboard app maker, SwiftKey, to offer OnePlus One users the keyboard preloaded on their handsets along with the next over-the-air (OTA) update for CyanogenMod 11S (CM11S). Users will be able to activate the keyboard via the settings, without being required to install it. The update also brings the previously promised MaxxAudio integration.

With the SwiftKey keyboard pre-installed, OnePlus says One smartphone users will get typing support for 81 languages, apart from SwiftKey’s predictive text input that learns from user input, swipe-based input via SwiftKey Flow, multiple themes and layouts, and, the option to quickly switch between three languages directly from the keyboard.

“We always look to improve user experience by working with partners who share our vision of great products and sensible innovation”, said Head of Product, Mobile at OnePlus, Helen Li on the company blog post. “SwiftKey improves the keyboard experience for our global user base with support for 81 languages.” 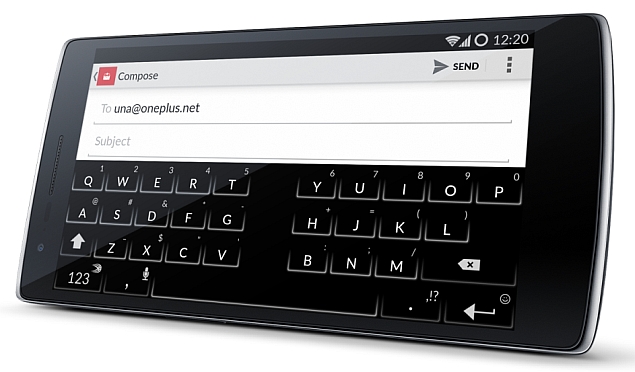 While pre-installed apps coming as a part of the OnePlus One CM11S OTA update may be difficult to get rid of manually, users will always have the option to switch back to smartphone’s default keyboard and deactivate the SwiftKey app. In addition, the app will be switched off by default once the update is completed. Users would have to navigate through their handset settings to activate the third-party keyboard in both the Language and Input menus.

OnePlus says the CM11S OTA update that will bring the SwiftKey keyboard will arrive this month itself. The SwiftKey partnership may also extend to the company’s own custom Android build, OxygenOS, which the firm named last month. “Enhancements to the One won’t stop with February’s OTA…we’ve got something pretty sweet for you very soon,” added the blog post, hinting a separate roll out for both.

As for the MaxxAudio integration, no further details have been provided in the recent announcement apart from the fact it will arrive in the CM11S OTA update. However, the announcement in December did contain some details. MaxxAudio is said to be integrated directly into the phone’s AudioFX equaliser, and has been custom-tuned for the OnePlus One’s speakers and the company’s Silver Bullet and JBL E1+ headphones. User will also get 10 different equalizer presets, ranging from classical music to jazz, heavy metal and hip hop. 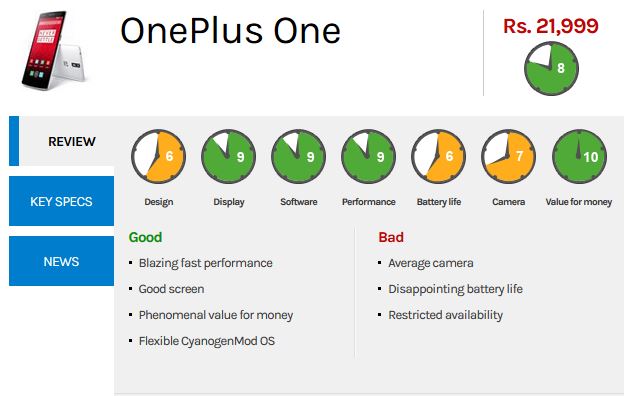 It is not yet certain whether the CM11S OS update that will bring the SwiftKey app and MaxxAudio integration will be available over-the-air for Indian OnePlus One owners, as Cyanogen had confirmed that no further OTA updates will be provided for users in the country. This would mean Indian OnePlus One users may have to install the update via system image, however, we’d advise waiting until CM12S is released before taking that step to avoid double effort.

Recently, Cyanogen founder Steve Kondik confirmed the OnePlus One is in-line to receive the CM12S update, but said beyond that, the partnership between the two companies is uncertain. Cyanogen earlier this week also announced that the CM12S build for the OnePlus One had entered final testing – tipping it would be released very soon.