Xiaomi at its Tuesday event in China revealed new devices on the occasion of its fifth anniversary, alongside announcing a price cut for the Mi 4. 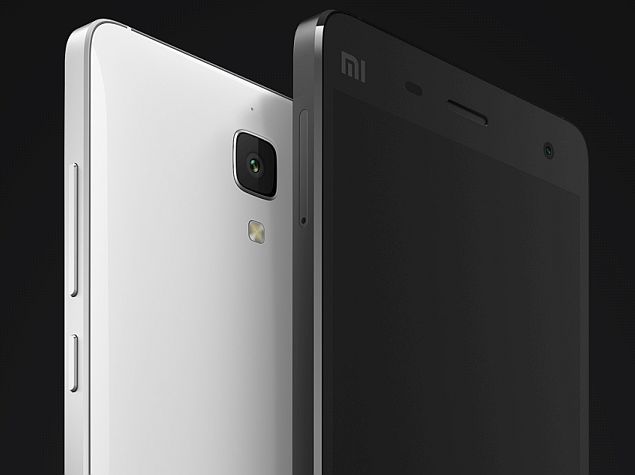 Unfortunately, there is no clarity whether both the 64GB storage variant will also receive a similar price cut in China. The firm has also not detailed when the reduced prices will be made available in other countries.

Xiaomi on Tuesday unveiled a more affordable variant of the Redmi 2, the Redmi 2A. The Chinese company alongside also unveiled the Mi Note (Pink Edition).