Android 5.1 Lollipop, which has already been rolled out over-the-air (OTA) to the Google Nexus 6 phablet, has reportedly started rolling out over-the-air to Google’s 2013 flagship smartphone, the LG-made Nexus 5. The OTA rollout of the update does not come as a surprise, as Google has already provided a Android 5.1 Lollipop factory image for the LG-produced Android stock phone. The firm has also listed a new Android Lollipop image for Nexus 6 on its Google Developers page.

The Android 5.1 Lollipop update with build number LMY47D for the Google Nexus 5 reportedly brings improvement in performance and stability section. However, the detailed changelog is not yet available. 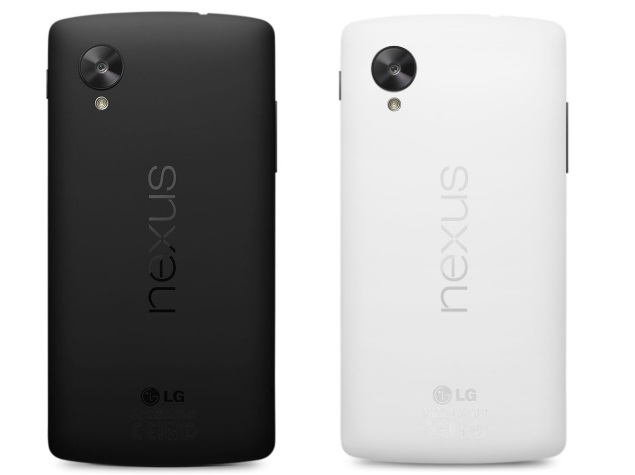 Officially, when introducing the Android 5.1 Lollipop update earlier this month, Google said the new OS version brings support for multiple SIM cards, Device Protection and HD voice on compatible devices. Some of the other features that come as a part of the Android 5.1 Lollipop update for all devices are improved battery life, enhancements in 64-bit ART compiler, and better RAM management. Issues with “Okay Google” have also been fixed. You can also check out a more comprehensive list of changes gleaned from various user reports, here.

According to the Nexus 5 users who got the Android 5.1 Lollipop update (via Phonearena), the update is sized at 220.7MB, so the users might need a Wi-Fi connection for the update. The update will be reaching all Nexus 5 smartphones gradually. However, those who are impatient can install the factory image – refer to our guide on how to download and manually install the Android 5.1 Lollipop factory image.

Notably, soon after announcing the new OS version earlier this month, Google on its AOSP issue tracker page acknowledged a memory leak bug for some users that causes apps to crash and fills up the device’s memory. The company said the issue had been fixed internally, but did not provide a timeline for the rollout of the fix for end users. Unfortunately, the memory leak issue has existed for some users since Android 5.0 Lollipop, and Google had back in December announced a fix had been arrived at and had marked it for future release.

Meanwhile, Google has listed a new factory image of Android 5.1 Lollipop on its Google Developers website for the Nexus 6 phablet. Sporting the version number 5.1.0 (LMY47E), the OS version as per the changelog features no significant changes, but does differ slightly from the first Android 5.1 Lollipop version (LMY47D) released earlier this month for the Nexus 6, and which is now being reportedly being rolled out over-the-air to Nexus 5 as mentioned above. However, minor tweaks in cellular and Wi-Fi connectivity have been spotted in the new factory image, reports GSMArena. It is yet to be known when/whether the update will be rolled out as an OTA to Nexus 6 users.