The box will plug into TVs and give viewers access to Amazon’s digital video content, which the company has been expanding, BloombergBusinessweek said, citing three unidentified people familiar with the project. An Amazon spokeswoman declined to comment.

Amazon’s video content is already available on other devices, including Roku, Microsoft Corp’s Xbox and Sony Corp’s PlayStation 3. However, it is not available on Apple TV. Having its own gadget will help Amazon put its content more directly in front of consumers and give developers another reason to create apps for Amazon’s digital platform, BloombergBusinessweek said.

“Amazon has a good content distribution strategy but not a great one,” said Ron Josey, an analyst at JMP Securities. “Doing their own box maybe them admitting that it’s a little bit harder to get embedded in all these different devices and platforms.”

Amazon has been investing heavily in licensing, distributing and even creating its own digital content such as video, music, apps and games. The company has focused on getting that content on as many devices as possible, rather than building a lot of its own hardware.

However, the company has designed its own gadgets in situations where it believes it can bring a different approach to a market. When it launched its Kindle Fire tablet computer in 2011, for instance, the device’s screen was 7 inches which at that time was not a popular size.

JMP’s Josey, who said he was not privy to any Amazon plans in this area, speculated on Wednesday that any Amazon set-box device could include the ability to stream music, play games, access other apps and even shop through TVs, rather than just watch videos. 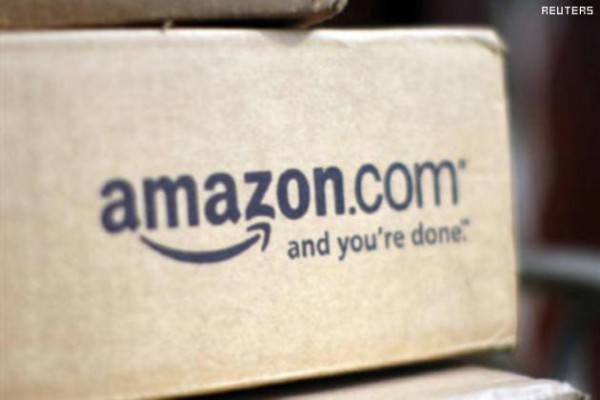 The set-top box is being developed by Amazon’s Lab126 division, based in Cupertino, California, near Apple’s headquarters. It’s being run by Malachy Moynihan, a former vice president of emerging video products at Cisco Systems Inc, BloombergBusinessweek added.

BloombergBusinessweek also said that while Netflix Inc’s video streaming service will likely be available on Amazon’s TV box, Amazon’s own video and music services will be more prominently integrated.