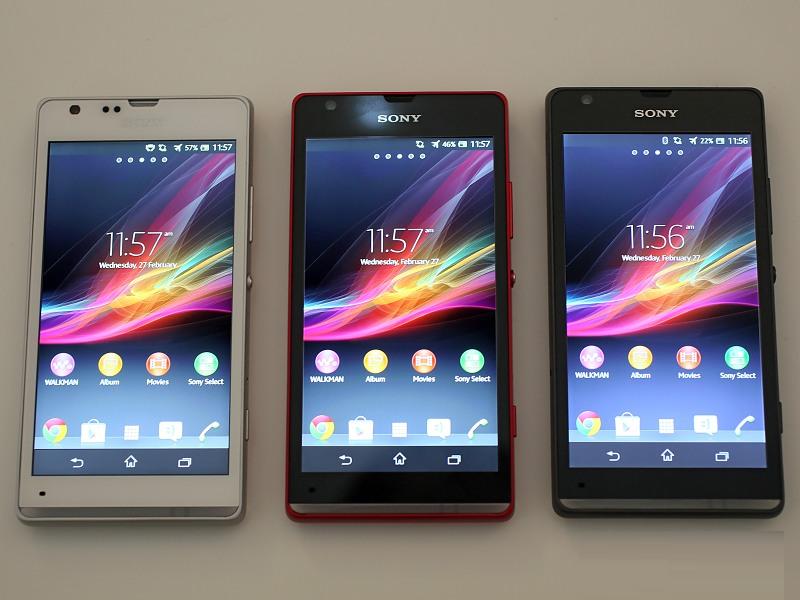 Sony created quite the stir in the Android high end with its Xperia Z flagship – a slick device of elegant design and impressive spec sheet. Today, it’s looking to capitalize on that momentum with a new higher midrange offering in the face of the Xperia SP. Sony’s most competitive devices have historically come from the midrange, so we’re eager to see how the SP will do.

Sony has put a respectable 4.6-inch 720p display on the Xperia SP, which is powered by a dual-core Qualcomm MSM9860Pro chipset, 1GB of RAM, and Adreno 320 graphics. There’s also a fresh looking transparent light strip at the bottom, which can be customized to serve notifications in various color combinations.

Sony Xperia SP at a glance:

There’s a clear line between today’s midrange market and fullHD flagship territory, but the 720p resolution on the 4.6″ display is not overly stretched, and results in a respectable pixel density of 319ppi. The Xperia SP also comes with the standard array of connectivity features, complete with LTE support.

The 8MP camera is capable of shooting fullHD (1080p) video, and comes with an LED flash and a VGA front-facer to boot. On the following page, we’ll take a closer look at the device, including our general impressions of the design and build.