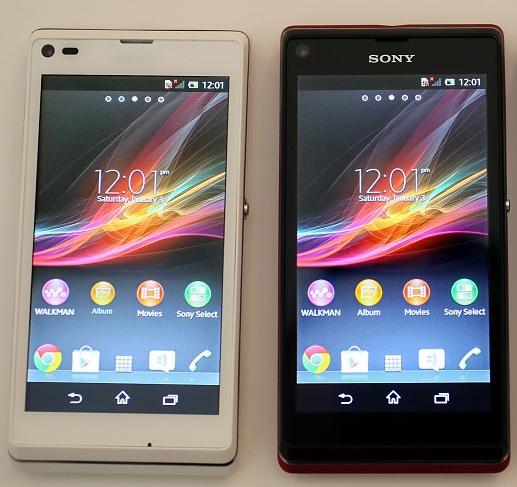 The Sony Xperia L has a precision engineered feature mix, making it a true successor to last year’s Xperia U. It covers all bases, compromising only on stuff that isn’t essential to the user experience, while at the same time, retaining the attractive price tag. The ambience light and the capable camera are here to add some character to the smartphone – something very rare at this price point.

Sony may have had a hard time competing in the high-end market segment for the past two years, but its entry-level and mid-range smartphones were among the most attractive offerings on the market. The Xperia U and Xperia P duo last year, and the Xperia mini before that, provided better value for money than virtually every other smartphone in this class, so naturally we are paying close attention to Sony’s newly announced smartphone in the segment – the Xperia L.

Sony Xperia L at a glance

The Sony Xperia L addresses the non-expandable memory issue of the Xperia U and adds a more capable camera than the Xperia P. It also comes with a newer generation chipset for better performance than both of those. Android 4.1 Jelly Bean ensures the extra smooth screen action. Well, the Xperia L already sounds like a worthy upgrade, but there’s even more.

In line with recent trends, the screen has grown notably and there’s a bigger battery to offset the higher power consumption. The Sony Xperia L also comes with the surprisingly effective Stamina mode, which was introduced with the Xperia Z flagship. But enough with the specs sheet examination – let’s get down to exploring the actual hardware. Join us after the break.