Micromax has introduced a new Bolt-series smartphone, the Bolt A067, which is now listed on the company’s site. There is no official word on the availability and pricing details of the Micromax Bolt A067. 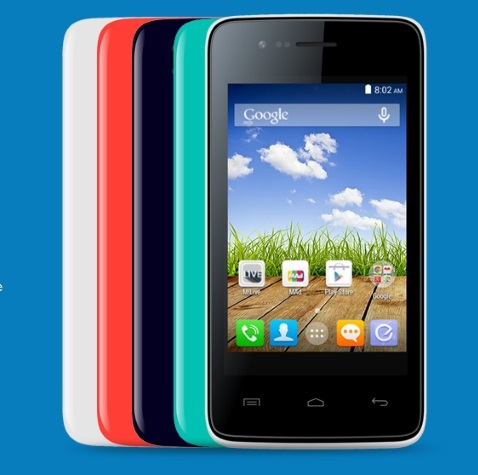 On the connectivity front, the Bolt A067 offers GPRS/ EDGE, Wi-Fi 802.11 b/g/n, GPS, Micro-USB, and Bluetooth options. Unfortunately, the smartphone does not support 3G connectivity, according to the official listing.

The smartphone packs a 1300mAh battery, which is rated to deliver up to 5 hours of talk time and up to 150 hours of standby time. The Micromax Bolt A067 will be available in various colour options including Mint Green, Pure White, Electric Red and Mystic Grey.

Earlier this month, another Bolt series smartphone, the Bolt A066 was officially listed by the company.

The Android 4.4.2 KitKat-based Bolt A066 is a dual-SIM (GSM+GSM) device with dual standby. It is powered by a 1.3GHz dual-core MediaTek MT6571 processor coupled with 512MB of RAM. The smartphone sports a 2-megapixel fixed focus rear camera with LED flash, and also houses a 0.3-megapixel front-facing camera. The Bolt A066 includes 4GB of inbuilt storage, which is further expandable via microSD card (up to 32GB).