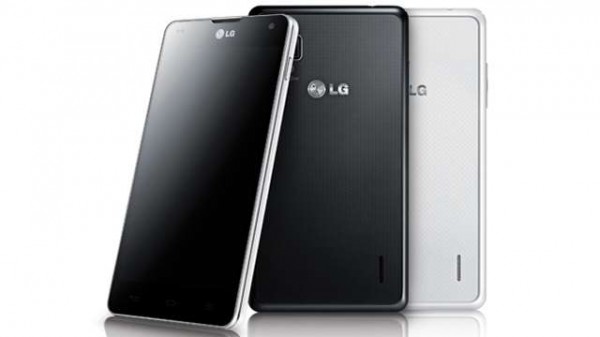 LG Electronics Mobile Communications, President and CEO Jong-seok Park commented that ”LTE TDD is a superior alternative in some countries due to its flexibility in uploading and downloading content ” & ”We’re excited to offer consumers LTE TDD capable smartphones based on our unparalleled knowhow in 4G LTE technologies. With the commercial introduction of LTE TDD service, LG will build upon its expertise in 4G LTE by offering future device options utilizing this standard.”