The iPhone 6-lookalike smartphone by Lenovo named the ‘Sisley’ S90 has finally been launched in India, starting Rs. 19,900. The handset is listed on the company’s own online store and is available to buy. The Lenovo S90 was first launched in China in November last year. 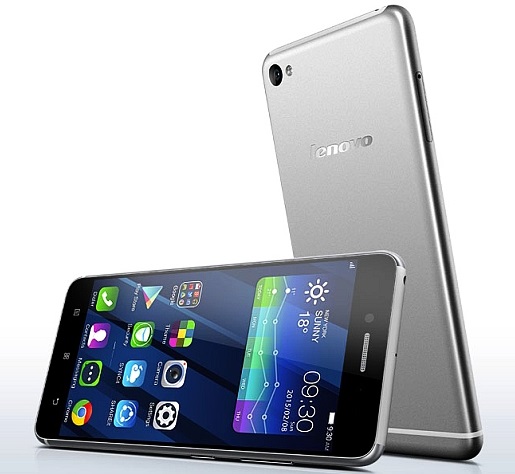 The S90 features a 13-megapixel rear camera with LED flash and an 8-megapixel front facing camera. Inbuilt storage on the handset is 32GB, which is not expandable via microSD card. Connectivity options on the smartphone include 4G, Wi-Fi, GPS/ A-GPS, Bluetooth, NFC and FM radio. The handset is backed by a 2300mAh battery.

The smartphone was tipped by a popular Mumbai-based retailer Mahesh Telecom on Wednesday to be available in India, despite no official announcement from Lenovo India. The smartphone, as seen on the Lenovo Do Store, begins shipping Friday. 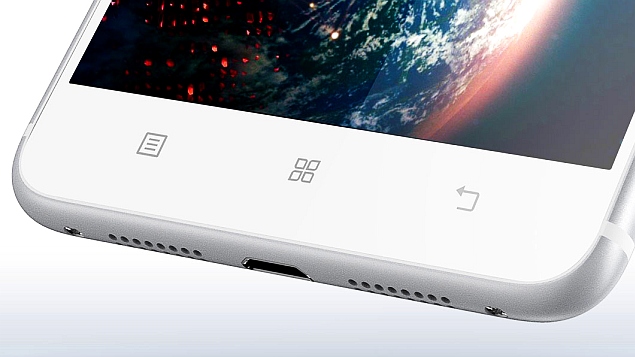 It is worth mentioning that the Lenovo S90 promotional images on the Web at the time of launch were almost identical to the ones Apple used for the iPhone 6 and iPhone 6 Plus. Lenovo S90 is 6.9mm thick and weighs 129 grams, exactly the same as the Apple iPhone 6.

Lenovo has been in news lately for its A6000 in India. The smartphone went up for its second flash sale in the country on Wednesday, and went out of stock in three seconds. Lenovo India claimed that there were 200,000 registrations for the sale.