The Asus ZenFone 2 is set to launch in India by the last week of April, as per a company statement on Monday – in-line with an earlier statement by Asus Taiwan that’d tipped an April launch. The much-anticipated smartphone has several variants, including one with a 5-inch display and a few with 5.5-inch displays, and with memory up to 4GB of RAM. 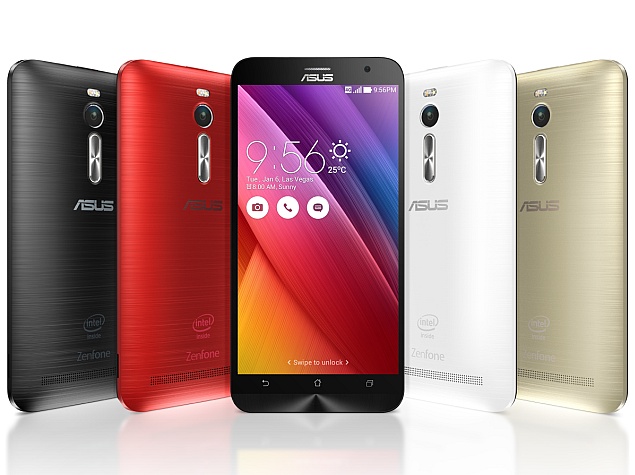