Xiaomi, the company often referred to as China’s Apple, is turning five in April and the company to mark the occasion has announced an event on Tuesday.

The Chinese company on its MIUI forum has confirmed that Lei Jun, CEO, will be launching new device (or devices) at the event. The company has not revealed what is up its sleeves; though based on recent rumours Xiaomi is expected to launch the successor to the Mi Band, its first smartwatch, as well as the recently leaked mid-range ‘Ferrari’ smartphone. 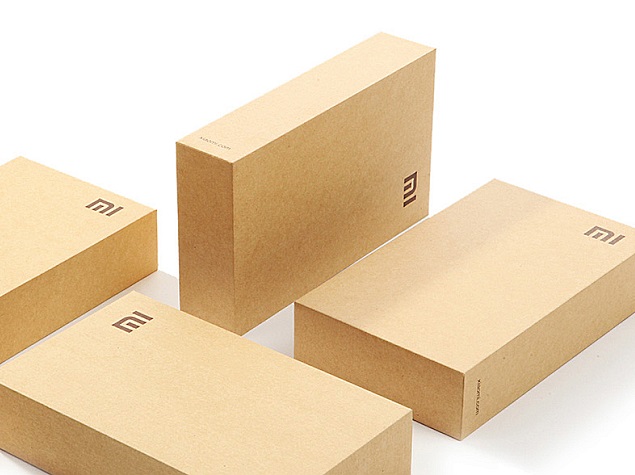 “With all your support and company over the years, Xiaomi is turning 5 next month. We have prepared big surprises for Mi fans who have loved Xiaomi all the way,” notes the blog. 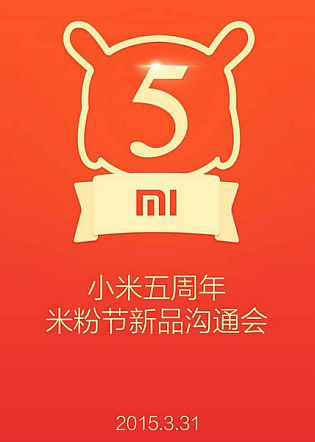 Earlier this month, a report claimed that Xiaomi is working on a smartwatch to take on the Apple Watch, apart from a successor to the Mi Band that will feature NFC connectivity. Details about the new Mi Band are limited as of now.

A mid-range smartphone codenamed ‘Ferrari’ was spotted on a couple of benchmarks on Tuesday tipping details about its innards. According to the benchmark listings, the Xiaomi Ferrari is expected to feature a 64-bit octa-core Qualcomm Snapdragon 615 processor clocked at 1.66GHz coupled with 2GB of RAM and Adreno 405 GPU. The handset is also listed to sport a 4.9-inch full-HD (1080×1920 pixels) display while running Android 5.0.2 Lollipop, and the company’s MIUI skin is expected on top. The smartphone is also seen to sport a 12-megapixel rear camera capable of recording full-HD videos while a 4.8-megapixel front camera is also onboard. The handset is said to feature 16GB of built-in storage.

Xiaomi has so far launched three new smartphones this year, including the new Redmi 2, Mi Note, and the Mi Note Pro. Xiaomi India on Tuesday started the sale of its new Redmi 2 in India alongside the MiPad, which is currently the only tablet in the company’s lineup. The Xiaomi Mi Note is currently exclusive only to China.