The cutting-edge solution, which comes in response to widespread demand for multi-SIM devices or dual SIM smartphones in emerging markets, was already launched in India and some other markets from LG Electronics. 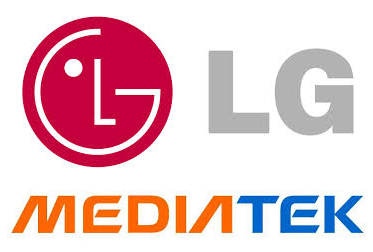 A key feature of the 3G Triple-SIM solution is its high level of stability, which prevents the occurrence of dropped or poor-quality calls, and reaffirms MediaTek’s reputation as the leading producer of multi-SIM chipset technologies, Mediatek also launched 14.4Mbps data card in India sometime back .

“MediaTek has long provided state-of-art solutions for multi-SIM mobile devices. 3G Triple-SIM is yet another example of that, says Brian Kwon, Head of Product Planning Group from LG Electronics. “Thanks to its groundbreaking technology, our new smartphones will significantly expand the connectivity options of our customers, and in so doing allow them to take advantage of multiple tariff plans.”

Beyond its pioneering technology, the 3G Triple-SIM technology also serves as a turnkey solution for manufacturers through its built-in user interface, which enables end-users to directly adjust or turn off the multi-SIM function if and when desired.