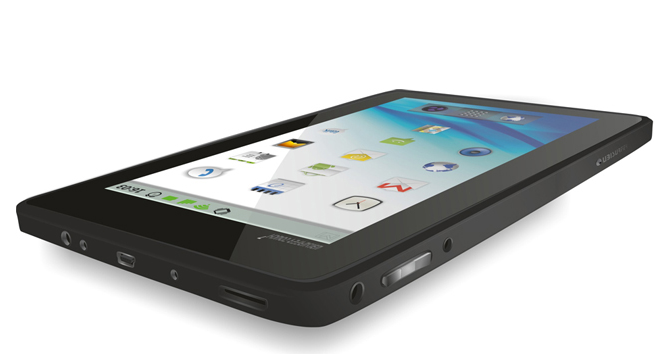 Remember Aakash, Indian Government’s dream project? Oh yes, we can recall it. After the low-specs first edition did not get proper response even from the students, there have to be a sequel. So we have Aakash 2 announced with the promise to be distributed by the end of financial year 2012-13.

In the last couple of days there were several media reports that says Datawind, the supplier of Aakash tablets may miss the deadline. However the company has released a official statement “in response to a number of inexact stories that have been published in the media in the last 24 hours,” which says that it can deliver as many as second generation Aakash devices to institutions and governmental organizations.

DataWind had delivered 17,100 devices of Aakash 2 to IIT-Bombay, and 29,400 devices are in transit, which will be delivered in the next few days to the institution. About 23,500 devices are pending shipment. Of the remaining 30,000 units, a final assembly is expected within the next couple of weeks, although all efforts are being made to deliver as many as possible by March 31.

“The delay was caused by the verifications process that customs needed to conduct on the exemption certificates for certain components issued by IIT-Bombay,” as the company told.

“We are currently delivering between 2,500-3,000 units per day to our customers commercially and have been recognised among the top 3 tablet manufacturers in India for the last two quarters in a row,” said DataWind President and Chief Executive Officer Suneet Singh Tuli.

On Datawind’s website Aakash 3 is also spotted, with mid 2012 as ETA. The specifications are expected to be finalized by the NMEICT (National Mission for Education through Information Communication Technology). Datawind recommends to pack embedded cellular modem allowing it to take a regular SIM and provide anytime/anywhere internet connectivity. Datawind is already selling UbiSlate 7C+ with recommended Aakash 3 specs at an impressive price of Rs 4,999.