As announced, Xiaomi on Tuesday unveiled a special edition of the Mi Note with a bamboo material back panel, dubbed the Xiaomi Mi Note Natural Bamboo Edition.

Priced at CNY 2,299 (roughly Rs. 23,000), the Xiaomi Mi Note Natural Bamboo Edition will be available in China from March 24. The registrations have begun from Tuesday. 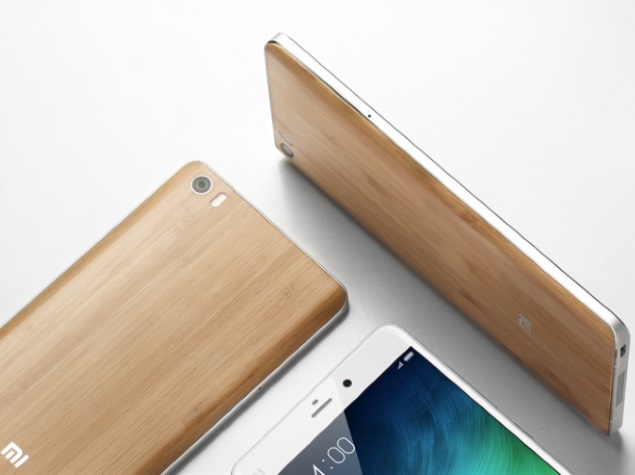 The highlight of the special edition Mi Note is its bamboo back cover, which increases the handset thickness by 0.9mm, but still weighs 5 grams less than the original Xiaomi Mi Note. The back panel is claimed to have passed through 19 different processes to make sure it is smooth.

In January, Xiaomi’s Mi Note phablet went up for sale in China for the first time and the handset within three minutes of the sale going live was said to be out of stock. 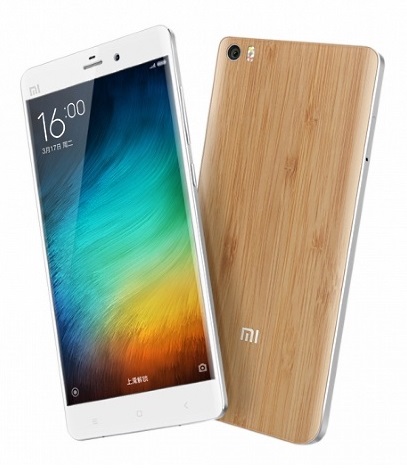 The Mi Note bears a 13-megapixel rear camera with a six-element lens, OIS, a Sony CMOS sensor, and two-tone flash from Philips. There is a 4-megapixel front-camera also onboard with large 2-micron pixels. The phablet is powered by a quad-core Qualcomm Snapdragon 801 processor clocked at 2.5GHz alongside 3GB of RAM and Adreno 330 GPU. The Xiaomi Mi Note also supports 4G LTE connectivity and is backed by a 3000mAh battery with Quick Charge 2.0 technology.