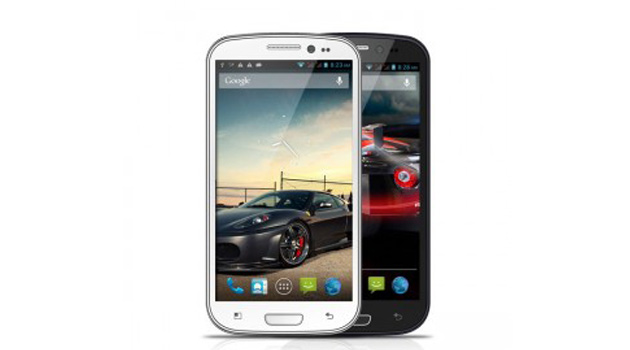 Several Quad-Core smart phones have been recently launched in the market by HTC, Samsung & Sony which making the competition between the smart phones market tougher & fiercer, as we are slowing moving ahead of dual-core phones to quad-core phones, so Wicked Leak has come up with all such specs in a budget range for the mobile enthusiasts.