At the time of writing, the official Samsung online store still listing the old price of Rs. 21,900. However, NDTV Gadgets has learnt Samsung has communicated the new dealer price of Rs. 17,999 to its offline retailers and the new price should soon reflect on the company’s official India e-store as well. 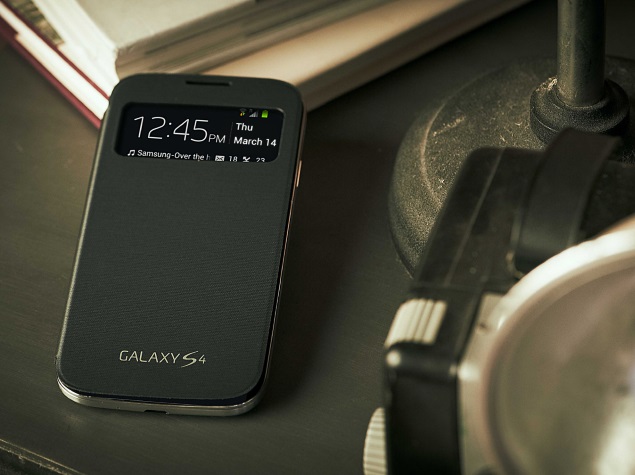 To recall, Samsung launched the Galaxy S4 in 2013 at a premium price of Rs. 41,500. The handset started receiving Android 5.0 Lollipop update earlier this month. The Android 5.0.1 Lollipop update for the Exynos-based GT-I9500 variant rolled out over-the-air (OTA) and was about 990MB in size. The update, apart from bringing the Material Design UI of Lollipop, featured Samsung’s own TouchWiz interface skinned on top, and brings changes to the notification panel, includes Guest mode, and adds Android Smart Lock, apart from improving overall performance, security and battery life.

At the time of writing, the Samsung Galaxy S5 is available at Rs. 32,900 while the LTE-variant is not listed on the company’s India e-store.