Asus has launched two tablets in India, the Fonepad 7 (FE171CG) – which was officially listed in January – and the MeMO Pad 8 (ME581CL) – which was announced during Computex 2014. 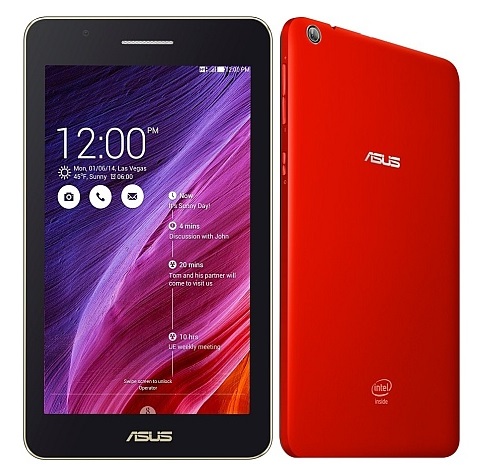 Commenting on the launch, Peter Chang, Regional Head, South Asia & Country Manager System Business Group, ASUS India said, “These products are set to appease the present day computing needs of the masses. They are very handy and light weight and yet loaded with features which not only keep its users connected but also engaged via fast connectivity and speedy response time. Both the tablets are an assimilation of high end technology and superlative design perfection.” 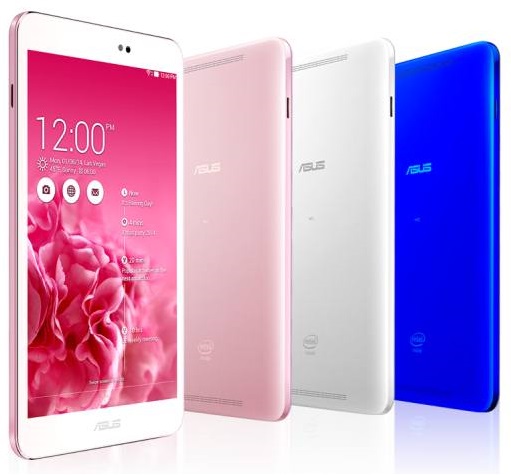 The MeMO Pad 8 (ME581CL), on the other hand, was launched in partnership with KIDDI and was touted to be the “world’s lightest 8-inch LTE tablet”, by Asus. At 299 grams the tablet runs on Android 4.4 KitKat out-of-the-box with company’s latest intuitive Asus ZenUI on top.

Camera options on the Asus MeMO Pad 8 (ME581CL) include a 5-megapixel rear shooter camera and a front 1.2-megapixel camera. The inbuilt storage is 16GB, which can be further expanded via microSD card (up to 32GB). Connectivity options on the tablet include 4G LTE, Wi-Fi, Bluetooth 4.0, GPS, and NFC. The 4350mAh battery on the device is rated to deliver up to 9 hours of battery life.