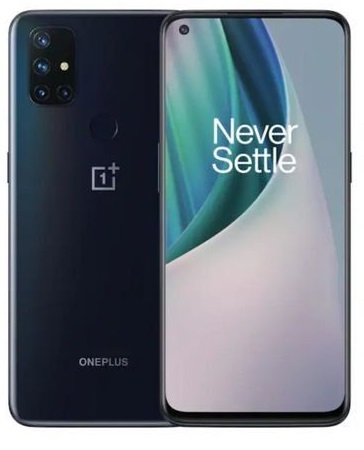 With the Nord SE, the 65W fast charging would be rolled out to OnePlus’ budget series. The budget device would be unveiled in the first quarter of next year, and would be available in India and the EU.

The handset maker has recently unveiled two Nord models, namely the Nord N10 5G and Nord N100 — the first models in the Nord N series. The two smartphones feature a punch-hole display which looks similar to the OnePlus 8T which was launched in the Indian market a few weeks ago.

The OnePlus Nord N100 features a 6.52-inch HD+ display with a 60Hz refresh rate. The phone gets an octa-core Qualcomm Snapdragon 460 chipset which is paired with 4GB of RAM. The smartphone features a triple rear camera setup and houses a 13-megapixel primary sensor and a bokeh lens with a macro shooter. It gets an 8-megapixel camera sensor at the front. 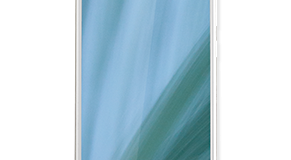