Home >> Gadgets Review >> Micromax with In Note 1, In 1b launch back in smartphone market 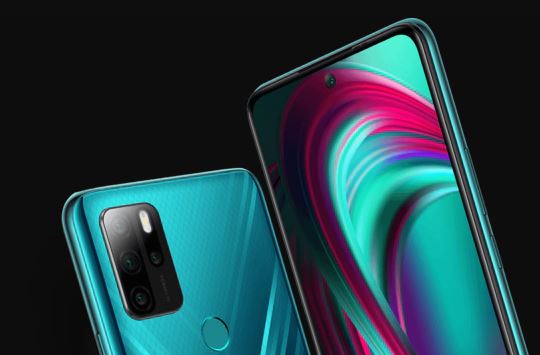 Micromax has been out of the smartphone market for a couple of years. However, the company has finally made a comeback in the segment it was popular for. The Indian company has launched two new smartphones in the budget segment and aim to disrupt the market with their aggressive pricing.

Micromax has launched the In Note 1 and In 1b in India. The two phones come with MediaTek chipsets and relatively large batteries. The Micromax In Note 1 has been priced at ₹10,999 for the variant with 64GB of storage capacity and 4GB of RAM. The higher variant with 4GB RAM and 128GB storage has been priced at ₹12,999. The phone will go on sale on 24 November and will be available via Flipkart and micromaxinfo.com. Interested buyers can register for the device starting today.

The cheaper budget device introduced by Micromax is the In 1b. The device will start at a price of ₹6,999 for the variant with 2GB RAM and 32GB of internal storage whereas the device with 4GB RAM and 64GB storage has been priced at ₹7,999. The device will go on its first sale on 26 November and will also go on sale via Flipkart and micromaxinfo.com. The company is already open to registrations for the new phones.

The Micromax In Note 1 comes with a MediaTek Helio G85 chipset which is a gaming-centric processor. The phone features a quad camera setup with the primary lens having a resolution of 48MP. Apart from that, the primary camera setup features a 5MP wide angle camera, 2MP depth sensor and a 2MP macro lens. The front-facing snapper is a 16MP unit housed in a punch-hole display.

The phone features a 6..67-inch FullHD punch-hole display. Powering the massive display is a 5000mAh battery unit. Micromax claims that the device also get an 18W fast charger in the box and it also supports reverse charging.

Micromax In 1b comes with MediaTek Helio G35 chipset. The device features a dual-lens primary camera setup with a 13MP primary lens and a 2MP depth sensor. The front of the device houses an 8MP lens.

The device gets a 6.52-inch HD+ mini drop display. The phone gets a USB Type C port for charging and also gets a 5000mAh battery. The company claims the phone is capable of 10W charger in the box.

Both phones feature a fingerprint sensor on the rear panel. The company has also claimed that the devices will come with stock Android without any bloatware. 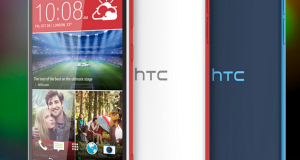